Do not expect a highly commercialized setting when you go to Egypt. From historic structures like the pyramids to the Nile River that runs across the country, Egypt literally screams “Ancient Civilization”. With a large area of the country positioned in the Sahara Desert , a majority of Egypt’s 77 million inhabitants occupy the city of Alexandria and the nation’s capital of Cairo, which also happens to be the largest city in Africa. This is because Cairo and Alexandria are in proximity to the Nile River and the Mediterranean Sea respectively, giving residents most of the available agricultural land in the country. While most of the other regions are scarcely populated, ancient structures and artifacts (dating back from the early Christian empires to the more recent Islamic regimes) are evenly distributed around the country, making Egypt a primary cultural center in the Middle East.

More information about this destination
Do you want to book an accommodation in Egypt? Enjoy a versatile holiday destination! You can enjoy here: a natural environment, good restaurants, extraordinary museums and a wonderful culture. Hotels are available for every budget. The most affordable budget hotels are available from €29,00 per night. Do you want a luxury holiday? Then the prices rise towards €97,00 per room. You have many options here for a sun holiday. But it is also crowded in winter. Book your hotel room in Egypt right way! Compare the providers below and book your accommodation online.

Important info
Are you planning your trip to Egypt? Prepare yourself well! The capital is Cairo. The currency is Egyptian pound (EGP). The Egyptian time zone is UTC+02:00 (EET). The language(s) spoken here: Arabic. They have about 110.990.103 citizens in the country. The country’s total land area is 1001450 km2. Most important information about electricity: the voltage is 220 V, 50 Hz and the plug type is C / F. The country code for phone calls is +20.

The best regions for a hotel stay in Egypt

Egypt has versatile holiday areas. Please select one of the available regions below. We will then share additional data and view the available hotel offer. Also explore hotel accommodations in New Caledonia or Venezuela.

Egyptian Antiquities Museum
The Egyptian Antiquities Museum is said to have the world’s most extensive collection of Ancient Egypt relics enveloped in its humongous neoclassical structure. With over 120,000 pieces of artifacts, it is impossible to go over each item during the period of your visit. It is advised that you scout the museum first so that you will be able to choose which collections to view. Among the most popular sights there are the Tutankhamun collection and the Mummy Room. If you want to avoid much hassle, buying the museum’s official catalogue or hiring a tour guide will surely ease your burdens.

Also seen sitting nearby the pyramids is the Great Sphinx, a 50-meter part-human and part-feline structure accurately resembles those that you see in movies or television shows. All these magnificent structures of Giza are enclosed together in the popular tourist destination of Giza Plateau.

Lake Nasser
Covering an approximate total area of 5,250 square kilometers, Lake Nasser is the world’s largest artificial lake. The lake has greatly helped the living conditions of nearby residents since it is situated in an isolated desert. However, the combination of desert and water certainly makes for a serene tourist spot.

Museum of Islamic Arts
As the name suggests, this museum houses a vast collection Egyptian artifacts that are of Islamic influence. In fact, the exhibit depicts the development of Egypt during each of the different Islamic regimes like Ummayad, Fatimid, and Mamluk to name a few. Among the artifacts displayed in this Cairo museum are ceramics, textiles, carpets, glasswork, woodwork, metalwork, stucco, and intarsia.

Details on public transportation in Egypt

Egypt has great facilities for public transport. A good domestic airport is Cairo Airport. Here you book direct and indirect flights. The national airline is Egyptair. They offer good conditions. You can also go there for a last-minute deal. On www.egypt.gov.org more background info is given about: tourism, tax, hospital care and the (passport) visa application process.

Egypt: how to get there?

By Air
The Cairo International Airport (CAI) is the usual arrival and destination spot for tourists. The airport serves as the primary hub for Egypt Air, the nation’s official airline. Having separate terminals for international and domestic flights, CAI has been a common stop-over point for international flights going to other Egyptian cities. Other than direct flights from New York to Cairo (and back) courtesy of Egypt Air, most international flights have to connect through certain European cities where non-stop flights to Cairo are not available.

By Bus
There are several buses that travel to Egypt, usually coming from nearby countries such as Israel and Jordan. So if you happen to be in Israel, the bus stations in Jerusalem and Tel Aviv will provide you cheaper means of getting into Egypt.

By Car
Outside the airports, there are a lot of taxi cabs (in black & white or black & yellow color combinations) and limousines waiting to take you to the nearest city or town. These are the best options for tourists when traveling to and from the airport. Although taxis are generally cheaper than limousines, the price difference between the two is just a haggle away.

By Air
Having a lot of airports in the country certainly makes intercity travel faster and much more convenient. CAI has daily flights to and from other Egyptian cities like Aswan, Luxor, Hurghada and Sharm el-Sheikh; while scheduled flights during the week are available for Alexandria, Taba, Mersa Matruh, Dakhla Oasis, and Abu Simbel. The Luxor International Airport also has a number of charter flights to Hurghada, Sharm el-Sheikh, and other Red Sea resort areas.

By Bus
The cheapest way of traveling around the country is by bus. The Cairo Transport Authority operates well-conditioned buses that have routes to downtown Cairo, the airport, the suburbs, the foot of the Giza pyramids, and many others. There are also microbuses (that could qualify as service taxis) that travel within or to nearby cities.

By Car
Renting a car is another option because the many rental companies in the country, though it is not widely advised for tourists. It has been said that the greatest dangers that befall tourists in Egypt are car-related accidents. So if you want to avoid the hassle of driving through the traffic-laden streets of Egypt (aside from the dangers that you might face), the next best thing from renting a car is hiring a cab. It will even cost you less.

By Train
The state-owned Egyptian National Railways runs all the trains in the country. With tickets priced relatively cheap, always go for the First or Second class tickets because you might not be able to tolerate the ride if the class goes lower.

By Subway
The city of Cairo has an efficient means of public transportation through its subway line, which is cheap, but clean and always on time. With recently opened lines to Giza and Shubra, the subway is fast-becoming the best way to travel around Cairo and its historic sites.

By Rivers and Canals
The bodies of water surrounding the country also provide means of transportation. The Nile River System and most of Egypt ‘s main canals are used for local journeys, while the Suez Canal has been a major cog in international commerce and travel.

Egyptian hotel prices can be different every day. You can view the expected rates in the next scheme.

What is the climate of the country?

With the country almost entirely situated in the Sahara Desert, the weather in Egypt is regularly hot and dry, with extreme heat during summers. The best time to visit Egypt is during its winter months (November to January), although the winters in Egypt doesn’t really give the traditional winter-type of atmosphere (the best it could produce are relatively cold, breezy nights). The occurrence of rainfall is also very rare in the country.

What languages do people in Egypt speak?

The Egyptian dialect of Modern Arabic is the official language spoken by Egyptians. Secondary languages used in the country are English, French, German, Spanish, Italian and Japanese. 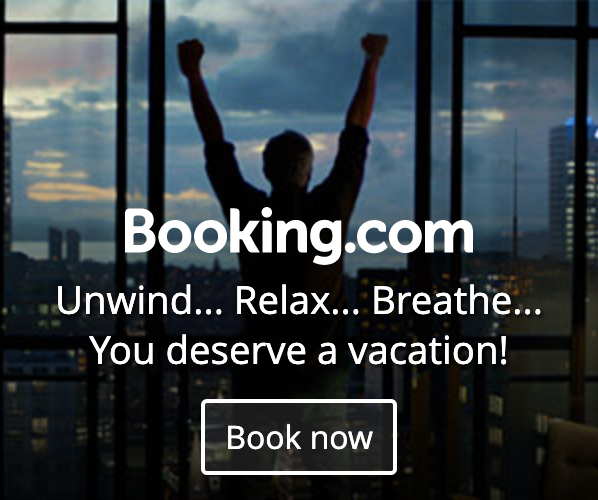 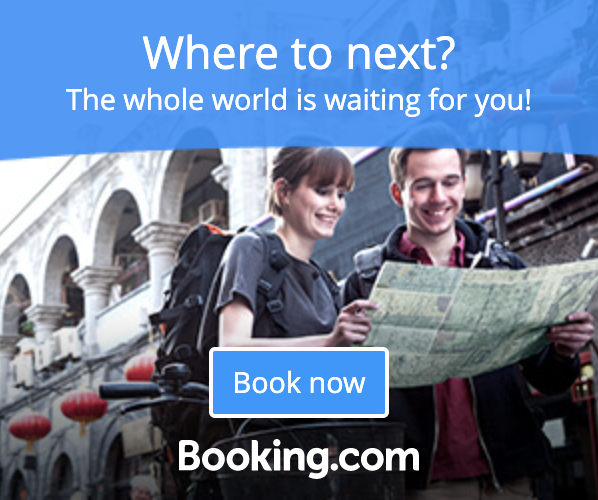 Hotelroomcheck.com helps you find the best hotel room for the best price. On this website you will find information about the most popular destinations. In our travel blog you will find plenty of inspiration for your next holiday or city trip!